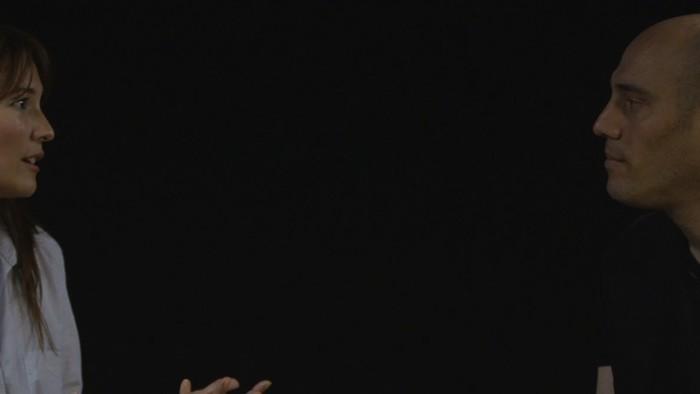 Talking to Director Joshua Oppenheimer About 'The Look of Silence' 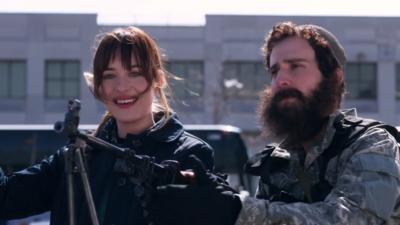 Can We Just Laugh Off ISIS?

Some critics are claiming that the recent spate of ISIS-mockery in the West and Arab world may not only be insulting to those whose lives ISIS has upended, but may actually help the group. 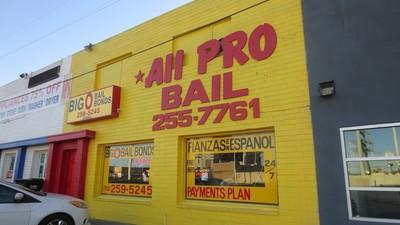 "The largest bail we fronted money for was $500,000. It was for a doctor who had a clinic here in Vegas. He was re-using syringes and infecting people with hepatitis C." 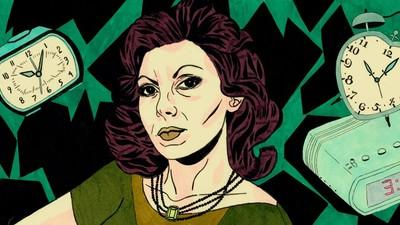 Read This Story by Clarice Lispector: 'Report on the Thing'

A new translation of the legendary Brazilian writer's meditation on the nature of time, the universe, Sweden, Pelé, and one electronic alarm clock that is so many things. 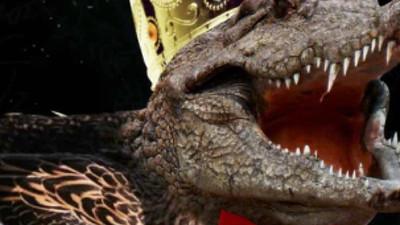 What do you get when you cross a former sitcom actor turned creationist, stigmata hand sex and a bizarro erotica e-book available for 99 cents on Amazon? 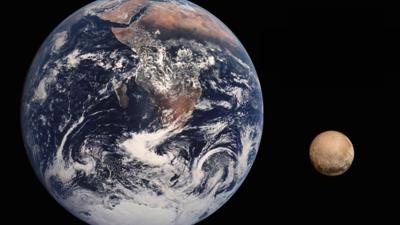 On Pluto, Poop and Planetary Decline

A brief history of the onetime planet, from its days sharing a name with a laxative to its current celebrity status. 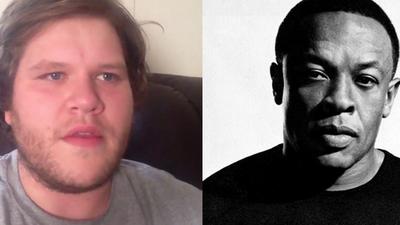 An Interview with the Only Person Ever to Nail the “Smoke Weed Every Day” Line from That Dr. Dre Song

May his heroic tale of triumph inspire you to greatness.

Talking to Director Joshua Oppenheimer About 'The Look of Silence'

The Oscar-nominated director discusses his follow-up film to the critically-acclaimed The Art of Killing, which also chronicles the disturbing aftermath of the 1965 Indonesian genocide.

Comedian Andre Arruda Gets Hit by a Car

Andre also gets into how insulting it is that his scooter is sometimes seen as a toy.

Owner Claude Perron suffered a serious setback in his fight for the right to sell sexy products after 5 PM on weekends.

This spring, Dru Donovan collaborated with a group of men from the Fordham section of the Bronx to stage photographs that revisit their previous encounters with the NYPD.

What Does the UK Know About the Mysterious Plane Crash That Killed a UN Secretary-General?

The UN wants a reinvestigation into the conspiracy-laden crash that killed Secretary-General Dag Hammarskjöld in 1961, but Britain and the United States are refusing to hand over important documents.